On behalf of ZJSU, Chen Shoucan extended warm welcome  to the guests and he introduced our university’s basic situation, historical  cultural background as well as the strategy of internationalization to the  guests. He hoped that the cooperation between the two sides could be conducted  based on the cooperation with the School of Oriental Languages and Culture,  developing both short-term and long-term exchanges among teachers and students.  Dai Wenzhan emphasized school-running characteristics, measures and quality  programs of internationalization, and achievements made by School of Oriental  Languages and Culture in internationalization of teaching staff and student  cultivation. President of Seijou University then introduced the basic  information of his university, and he thought that the common points between our  university could be conducive to promoting cooperation. The two sides identified  intention, domains and ways of cooperation. The cooperative agreement was also  reached and signed.

Seijou University was founded in 1950. Its predecessor  was Seijou Academy which was established in 1917. Seijou Academy is a private  education group for the noble, which offers education to students from  kindergarten to college. It is situated in Setagaya District of Tokyo, which  boasts for long history and various talents. It has cultivated many eminent  persons such as world-famous conductor, Seiji Ozawa. With the joint effort of  Wang Baoping, Dean of School of Oriental Languages and Culture s and Professor  Yamada, Seijou University has donated thousands books to School of Oriental  Languages and Culture since 2005. ZJSU can send exchange students to Seijou  University without tuition fees and living expenses every year according to the  Agreement. ZJSU is the third university that has developed cooperation with  Seijou University. The other two universities are Tsinghua University and Fudan  University. 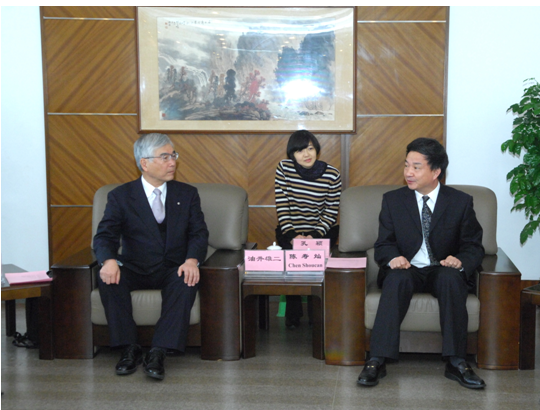 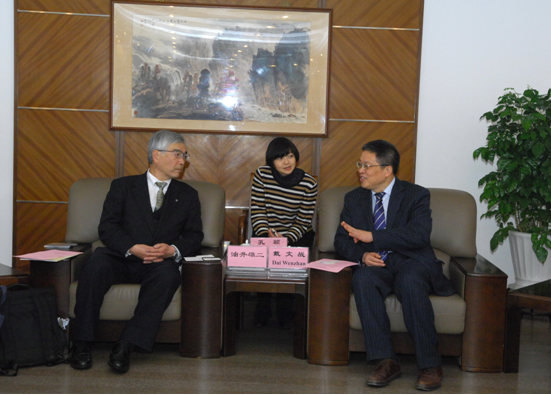 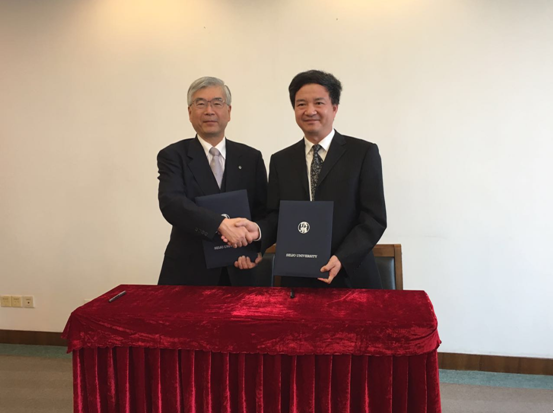 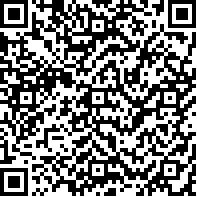